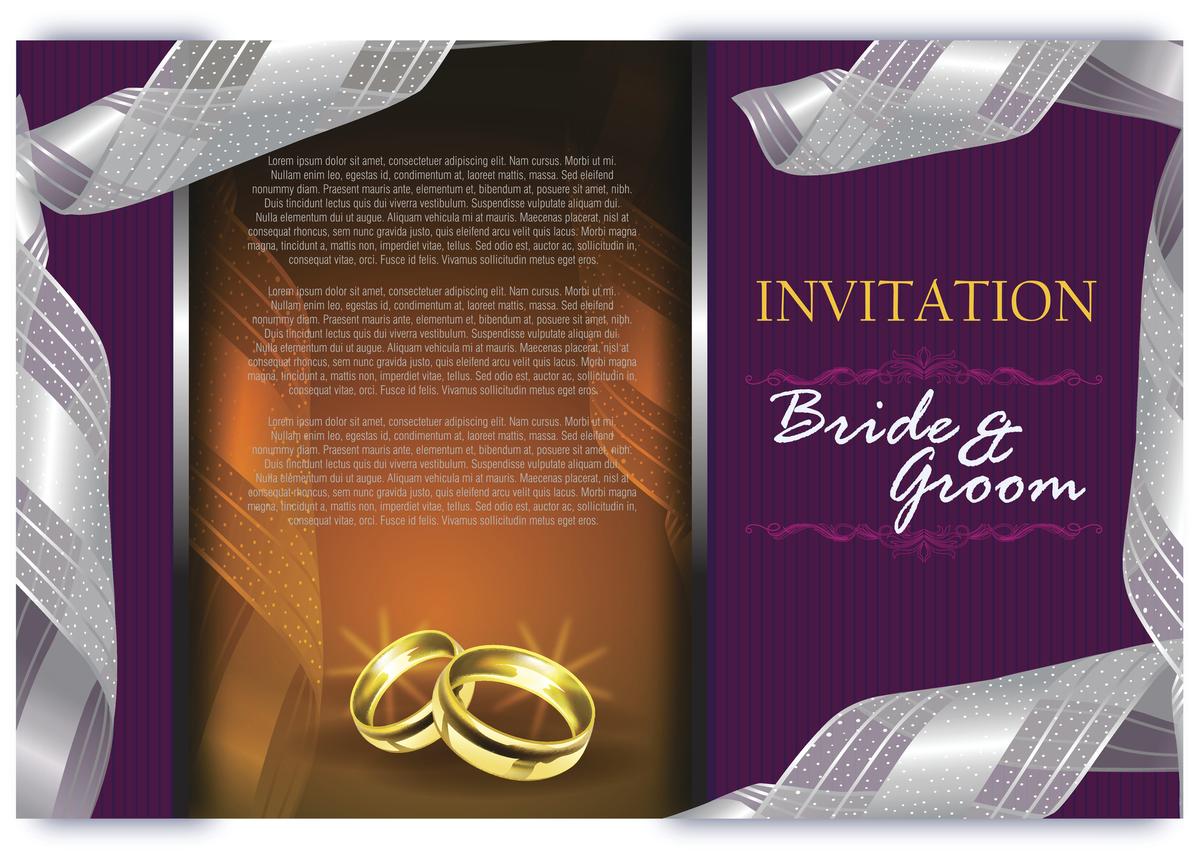 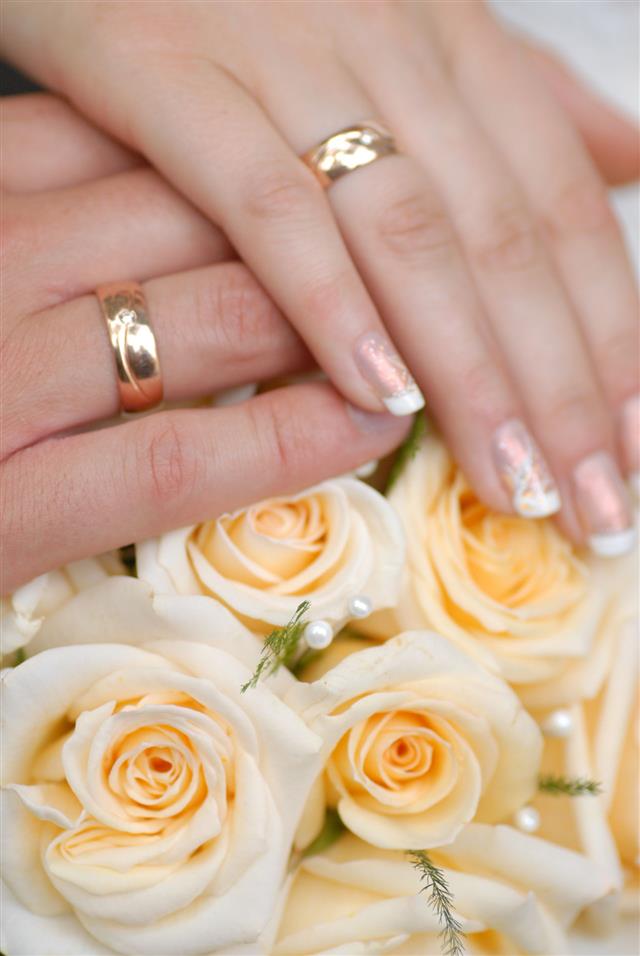 If you have found that soulmate you were looking for and are going to tie the knot pretty soon, it is all set. There is just a small thing to do before the actual wedding. Yes, of course, engagement! Engagement is as important as the actual wedding, perhaps even more significant, as it marks the commitment of the couple to each other. That in turn creates the foundation for marriage. In case you are getting engaged and wanted to make it clear enough, you should not miss the engagement announcement wordings coming up!

“Mr. and Mrs. Harry Jenkins of Atlanta, Georgia, are pleased to announce the engagement of their daughter, Amanda to Matthew Clark Greene, son of Mr. and Mrs. Clark Greene of Knoxville, Tennessee. They will marry in spring.”

This one was a very simple, to the point, and a very short announcement. The following one talks about the bride and the groom a bit more in detail.

This one is where a single parent from either side is mentioned.

“Ms. Jane Dunn announces the engagement of her daughter, Michelle to Peter Brown, the son of A.J. and Margaret Brown of Houston.”

In this kind of template, you may choose to include the name of the bride’s father as the closing line, but it is not at all necessary. Similarly, in case of divorced parents, the divorced parent and his or her partner’s name is mentioned. For instance, “Mr. Carl Miller, of Suffern, and Ms. Casey Williams of Malvern, announce the engagement of their daughter, Shelly Carl.”

“l, and we are thrilled to announce our engagement.”
– Jessica and Rodney

Normally, this kind of an announcement is sent to those who are closest to the couple, and with whom the two can afford to be casual and informal. These kinds are great to go in a card or even an email.

Apart from these, the couple can come up with their own unique wordings, and give it their personal touch. It can be a good opportunity for the couple to bond. If a newspaper announcement has to be given, the above wordings are just fine. Although the newspaper specific details and word count need to be taken care of. The same can be applied for mailers as well for the new age couple. The good part about emails is that you can be a bit informal and creative.

To start off, those who are the closest to the couple are informed, followed by first, the bride’s, and then, the groom’s parents. Then, the relatives and siblings (with whom the couple want to share the news) of the couple are either called or informed about the good news through mail. If the couple has children, then they have to be informed first before anyone else. Finally, it can be given in the newspaper.

Last but not the least, if you want to give a surprise to everyone, having an announcement party is another great idea! All the Best!