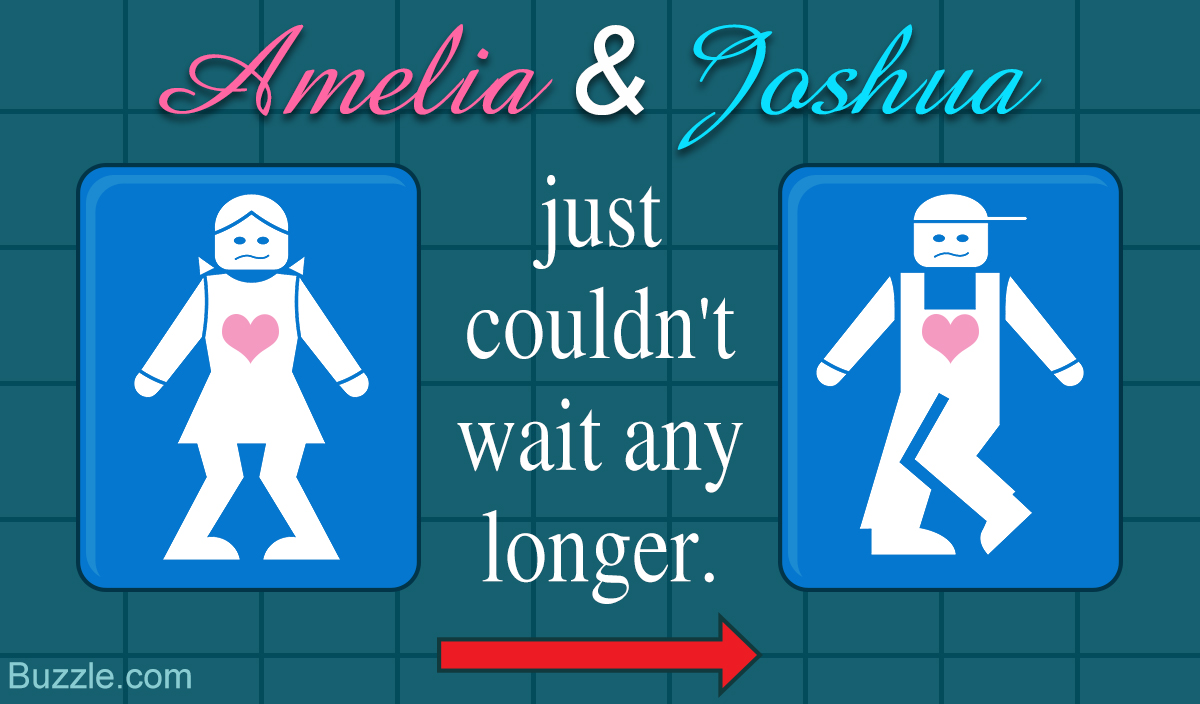 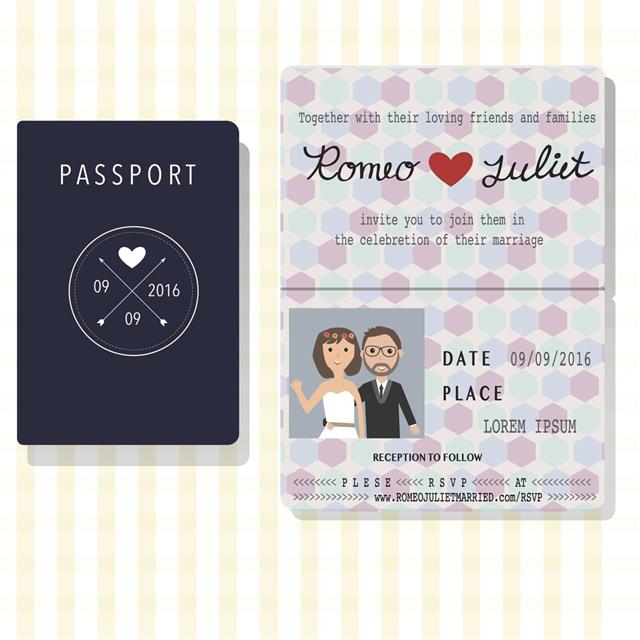 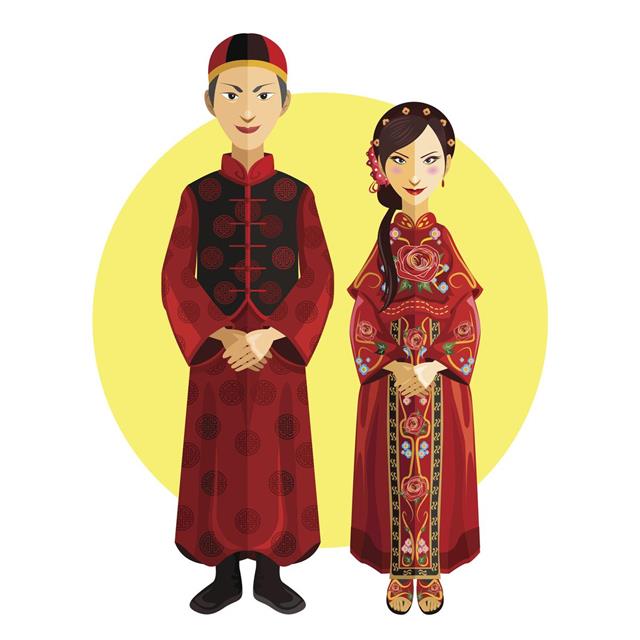 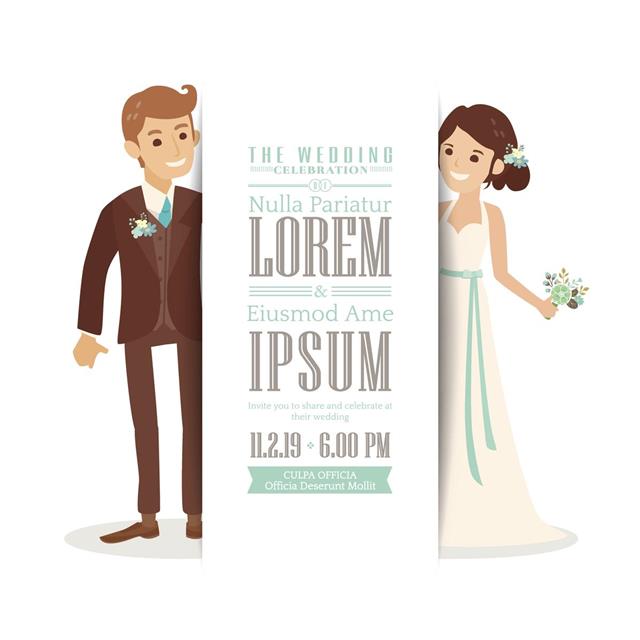 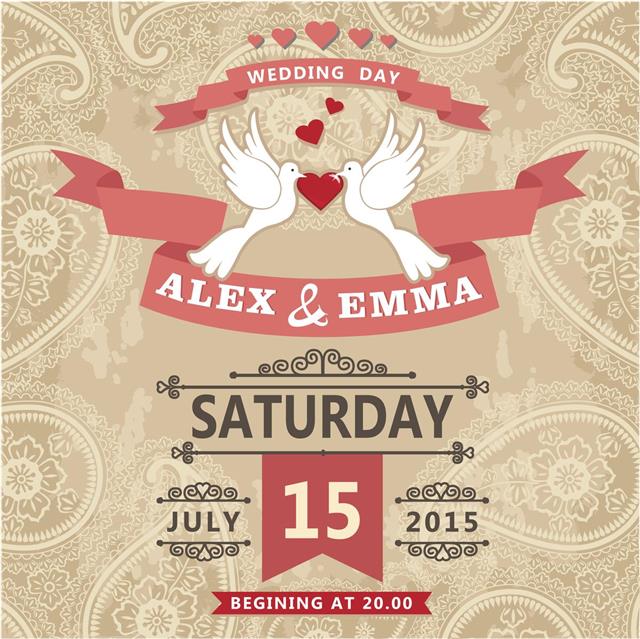 A lot of couples today want their wedding invitations to be different. We couldn’t agree more, most of them are so cliché. A funny invitation not only spreads the joy you intend to, but also shows the effort you have taken to do something that is not ordinary. There are a lot of ways in which you can include humor in your invitation. You can add a funny quote, play with the wording, or add an image that calls for laughs.

Not everyone can pull off a great invitation, but we will help you do just that! There are a lot of funny invitation examples we’ve listed for you; with your would-be, you can zero in on one of your choice. After all, it’s your wedding and you want every part of it to be remembered. Also, though we have suggested how you word the invitation, it’s perfectly alright to try something new, something that you think can better the invitation. Last but not the least, remember to show it to a few people, so that you’re assured it’s really funny. 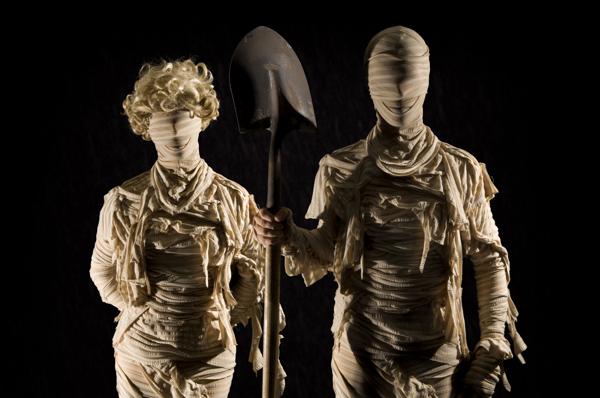 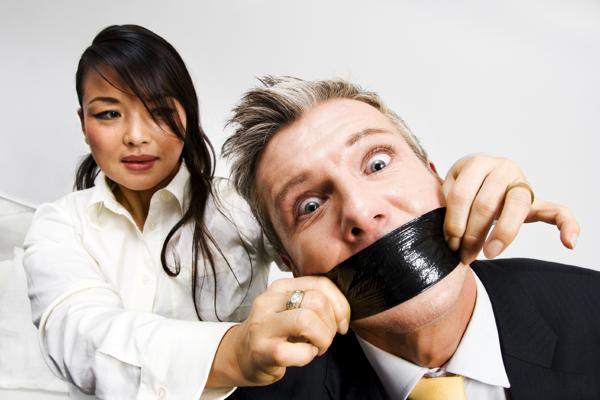 Since he has understood the golden rule that keeps us going…
… we’ve decided to tie the knot on ____
at ____ p.m./a.m.
Venue:
Please join us on this happy occasion and shower us with your blessings. 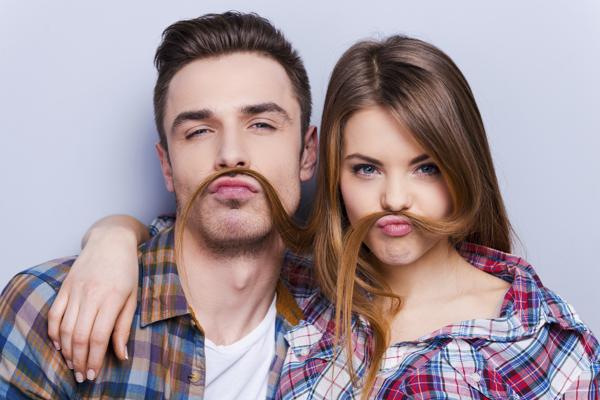 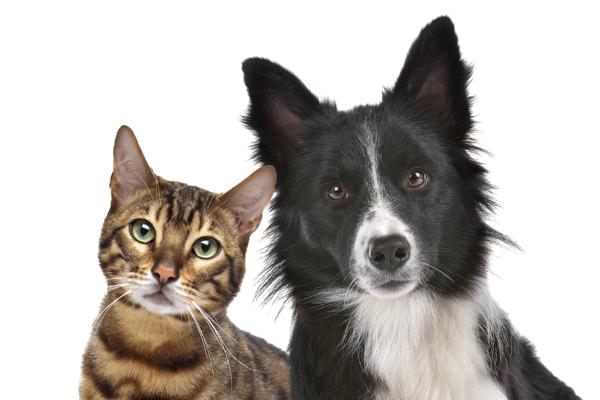 We no longer let our differences come in the way of our love.
To celebrate this love,
we wish to invite you to our wedding on ____
at ____
from ____ a.m./p.m. onwards
Do come and shower us with your blessings! 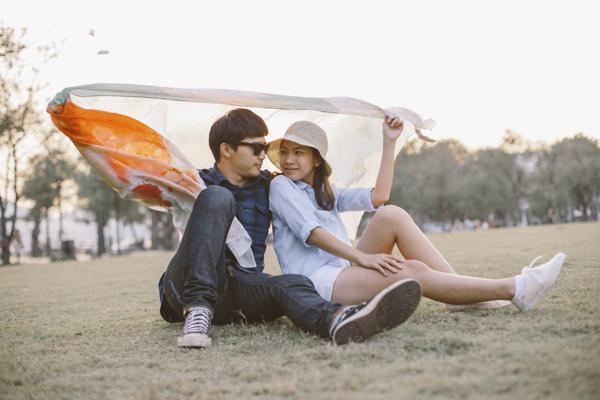 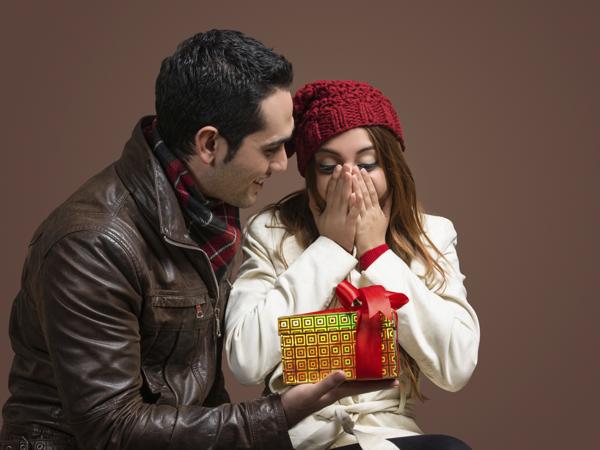 Some surprises are worth it!
Just like this invitation…
…announcing our wedding
on ____
at ____
Please be a part of this special day. 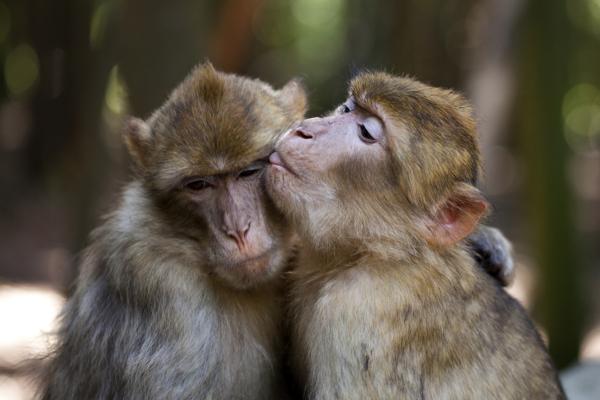 Our monkey business is now legal!
That calls for celebration!
To celebrate our love, we welcome you to join our wedding celebrations
on ____
at ____
from ____ to ____ 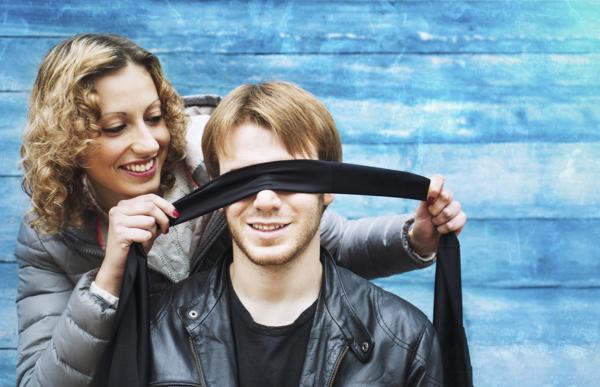 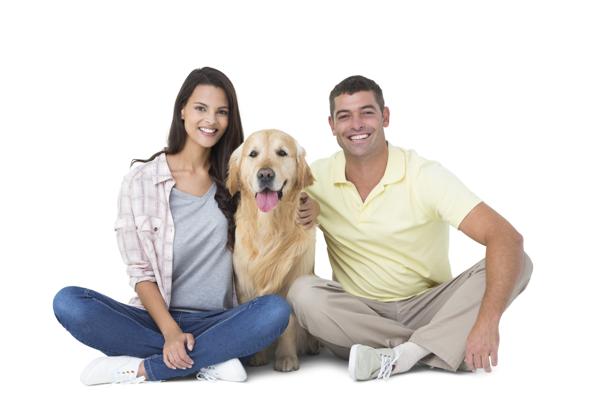 Mr. and Mrs. Davidson & Mr. and Mrs. Robinson
Invite you to a wedding reception in honor of their children
Catherine and Mike.
We will officially turn them lose to make their own beds
On ____
From ____
At ____
Guests found passed out will be charged rent.
R.S.V.P. by ____ to ____

Mr. and Mrs. Robinson
Along with Mr. and Mrs. David Davidson
Invite you to witness the wedding of their children
Christopher and Emily
She’ll vow to do his laundry
And he’ll promise to come home at night
And at the end of every argument
They will agree that she will always be right.
[Include details after this paragraph.]

Mr. and Mrs. Davidson
Are delighted to finally give away their daughter, Catherine
To Mike Davidson, who has no idea what he’s gotten himself into.
Come celebrate at the reception we’ve waited a lifetime to throw:
On ____
From ____
At ____
Please respond no later than ____
Don’t look for us, we’d be interviewing renters for Cathy’s room.

The secret of a happy marriage remains a secret. – Henny Youngman

Marriage is the triumph of imagination over intelligence. – Oscar Wilde

Marriage is an adventure, like going to war. – Unknown

Now that we have taught you how to word your invitations, you can start preparing them immediately. If you are having a theme for your wedding, try to include elements of it in the invitation. We wish you all the luck! 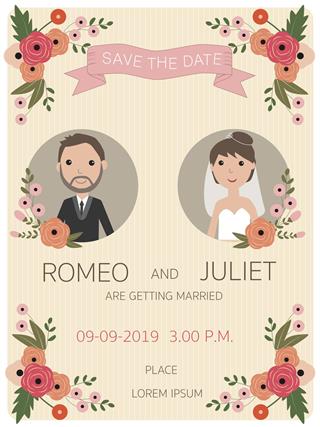 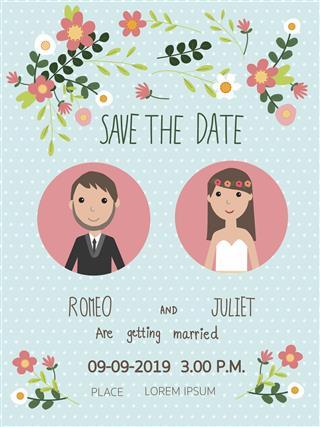 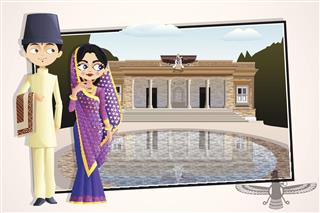 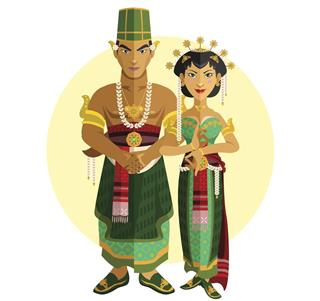 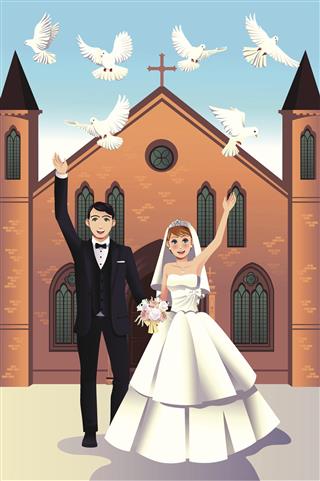