What are the Best Honeymoon Destinations in Central America?

Home / Rings / What are the Best Honeymoon Destinations in Central America? 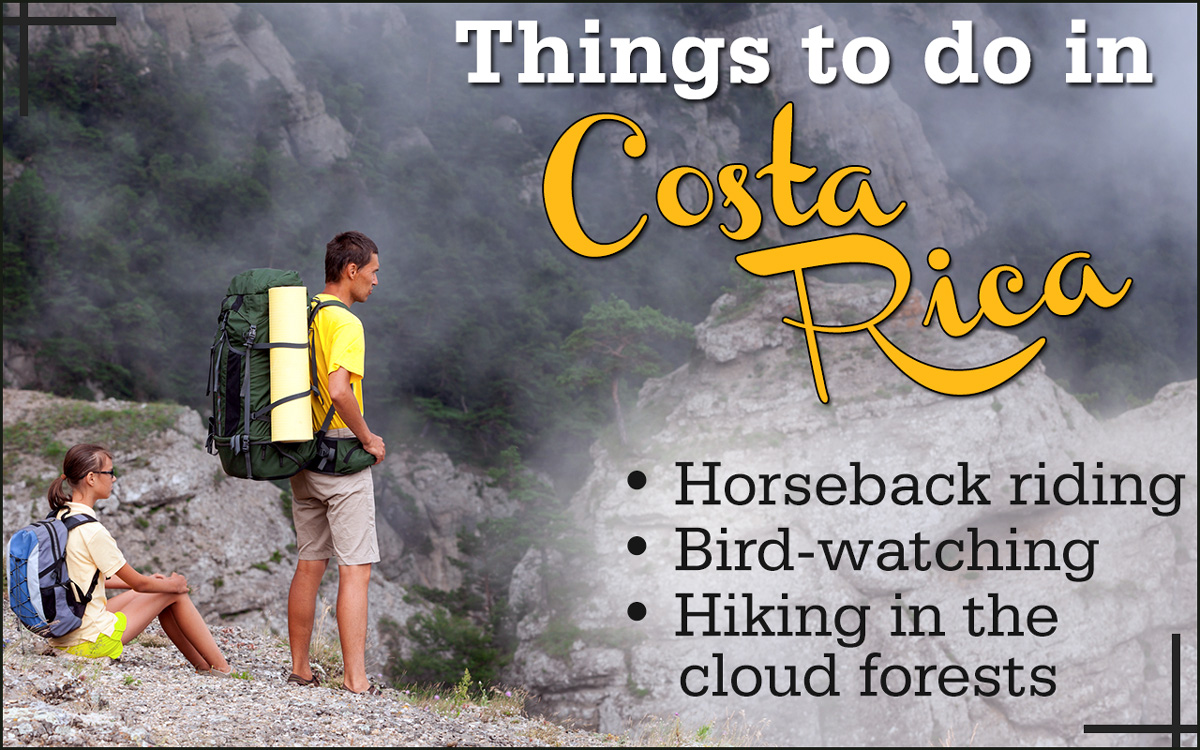 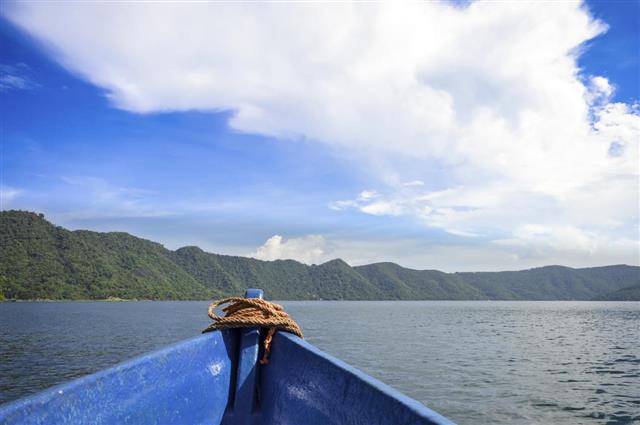 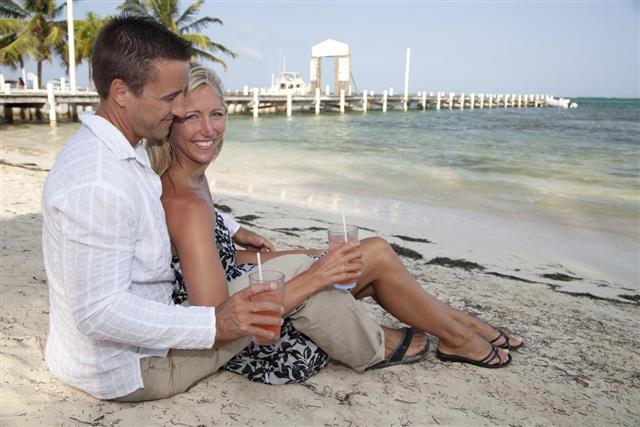 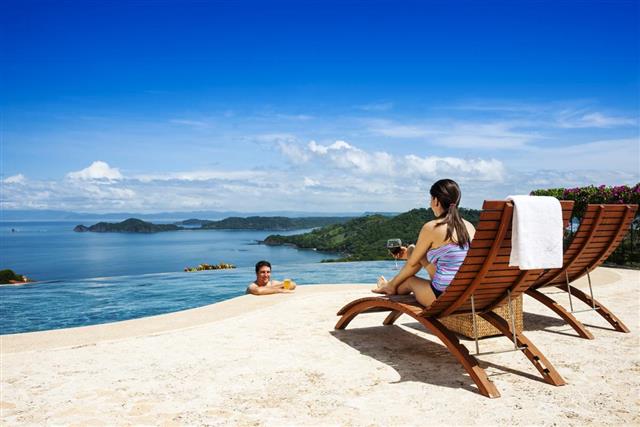 Honeymoon destinations are hard to find, always. The type of destination a couple would choose, depends solely on what their idea of a honeymoon is. Some want the adventure and some want to just dwell in the tranquility of nothingness. The best part about these destinations in Central America, is that they’ll offer you the best of both worlds. Central America vacation ideas include some breathtaking scenic wonders to some risky adrenaline adventures, so you will be offered everything you could ever ask for. Central America mostly has a tropical climate and lots of beaches for you to have some fun and enjoy each others company. Central American romantic getaways are famous tourist destinations globally, some of which are listed below. Take a look!

Some of the Best Honeymoon Destinations in Central America

Central America, called a subcontinent under some definitions, can be roughly described as the region between the two continents, namely North and South America. It includes the states of Costa Rica, Guatemala, Honduras, El Salvador, Belize, Panama, Nicaragua, and the Dominican Republic as well. All these destinations have in turn, multiple spots for you to visit. On the west of Central America lies the North Pacific Ocean, while on the east lies the Caribbean Sea, giving you some great options in respect to beaches.

Undoubtedly, you will find some of the best honeymoon destinations here, as the main industry of the Republic of Costa Rica is tourism, which also gives us an idea about the number of options we have here. The first thing you need to do, if you’re on a long holiday, is to visit all the 7 natural wonders of Costa Rica, which are Cocos Island, Arenal Volcano (Alajuela), Chirripo Mountain, Light Blue River, Tortuguero Canals, Poás Volcano and the Monteverde Reserve. At the Poás Volcano, the main attraction is the crater. Other attractions that make Costa Rica one of the best honeymoon destinations are the coffee plantations at Orosi Valley, the Basilica of Our Lady of the Angels, and Manuel Antonio National Park. The Cocos Island is an eco-tourism spot, nominated for the New 7 Wonders of Nature.

El Salvador is the smallest country by area in Central America, but has some of the top honeymoon destinations. A country famous for its nightlife and numerous beaches, this should be your choice if you are looking for some absolute fun and nothing else. Every year, the country hosts a number of European and North American tourists. Some of the attractions you should visit together include the Coatepeque Lake, Laguna de Alegria and Moncagua (San Miguel). The beaches in El Salvador are renowned as Surfers Paradise, as they are among the top ten beaches globally, and have the best waves for surfing. Some of the best beaches here are La Libertad, Suchitoto, Playa Las Flores, Ruta Las Flores, Santa Ana, and La Palma. Also make sure you visit the village of Concepcion de Ataco and the San Diego Volcano.

This is another nation were you will find some of the best honeymoon destinations in Central America. Although it is the northern most nation in Central America, Belize doesn’t get too many tourists as compared to its neighbor nations. If you’re looking for some peace and quiet, you should finalize coming down to this nation. It is the least populated country in all of Central America. Two major attractions here that you can’t afford to miss are the Great Blue Hole (Ambergris Caye) and the Ruins of Xunantunich (San Ignacio Town). Other places worth a visit are Cockscomb Basin Wildlife Sanctuary and Jaguar Reserve and Hol Chan Marine Reserve. Temple of the Masonry Altars, the highest temple pyramid of Altun Ha, is another wonderful tourist spot along with the archaeological site of Lamanai. While at Belize, don’t forget the Placencia Peninsula in Stann Creek District.

Some Other Destinations in Central America

While the ones mentioned above are some of the most unique and best honeymoon destinations, there are a few more, that might just interest you. The other nations in Central America may not have such a huge number of destinations, but they’re unique and globally renowned nonetheless. If you plan to visit Panama, do visit the numerous national parks it hosts, and of course, the Panama Canal, which is an example of exceptional engineering the world has ever seen. While in Guatemala, you can visit the UNESCO World Heritage Site of Anitgua and the famous Mayan Ruins in Tikal. The Mombacho Volcano in Nicaragua, and the beaches in Honduras such as Roatan and Utila, are also worth a visit or a stay. A visit to Corn Island in Nicaragua is also a must.

These were some of the best honeymoon destinations in Central America, which you can research about more and then zero in on one. These top vacation spots in Central America offer you lots of adventure, some great time on the beaches, unique natural formations, a great diversity in flora and fauna, a mystic culture, and some great food cooked in world famous spices. It is perhaps the only subcontinent that has abundance in every aspect you can think of. Plan well ahead of time to make the most out of your trip. Happy Journey! 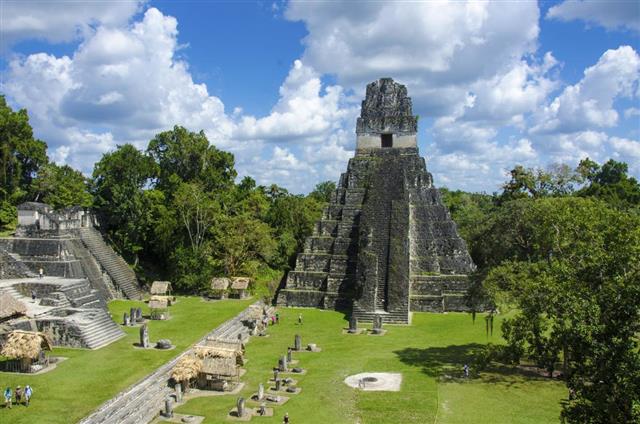